This is a deception. We exist for ourselves, perhaps, and at times we even have a glimmer of who we are, but in the end we can never be sure, and as our lives go on, we become more and more opaque to ourselves, more and more aware of our own incoherence.

No one can cross the boundary into another — for the simple reason that no one can gain access to himself. Rather than the modern split between self and other, there are multiple selves and others moving in and out of each other, forming, reforming, deforming. Above and beyond this realization lies the notion of the ironic turn and the ability to manipulate a narrative and therefore characters within any such narrative in ways that create deliberate illusions and false trails.

Once the notions of essential identity and truth are discarded, the playfulness takes on a life of its own. For example, as Allen Thiher said of Nabokov's writing: Freud appears to be a quintessential modernist insofar as the unconscious, with its storehouse of time past, can be compared to the modernist domain of revelation, waiting to be seized in the form of iconic symbols. By contrast Nabokov's selfconscious play with ironic doubles exults in the arbitrary relations that obtain between signs. There is, for Nabokov, no other discourse than this manifest play of autonomous language.

There is nothing beneath this verbal surface. The novel's surface is all that the novel is: a self-enclosed structure of self-mirrorings, offered as so many language games, with only an occasional catastrophe to recall the void that waits on the other side.

This fits in well with the fluidity of identity and inability to pin a character down: designing a novel or short story around a Cartesian character is no longer possible. In the story, a young boy named Giulio undergoes an appendectomy and then the reader is given a whirlwind tour of his life — to the point where it loops once again back to just before he is about to have his operation.

Thus, the reader does not know whether what has taken place actually happened to a person named Giulio or is something invented by him as he undergoes the operation, as he is being put under. The end of the story hints at something of the sort: And he fell away, the vision of his friend an anomaly sitting there in that sun-speckled room, blowing his nose on blue toilet paper and holding a picture of himself in his hand. Now, where did he get that? But he fell away before the answer came to him. Perhaps never to awaken. Perhaps to dream forever.

Perhaps to invent the rest of his life after all.

The first hints of the inability of consciousness to self-examine itself in a logical or complete way comes early on in the story. For, when everything else had been removed from that frame, what was left in the crystal-clear emptiness was simply his own confusion, a confusion that would hover over him, on and off, for the rest of his life. Does it have anything to do with your theory of statues? And the moment he felt sure, the seed of doubt was planted. Just before the end, Giulio is an old man lying on his bed: But I am me, now.

I am not what I was yesterday or the day before or the day before that. There is no connection between Giulio today and Giulio yesterday, between Giulio-lying-on-the-bed-creaking and Giulio-leaning-under-the-statue-singing. You fool. There is a point in time when there is no point in time. He felt a pair of fists kneading his stomach, fists needing his stomach. 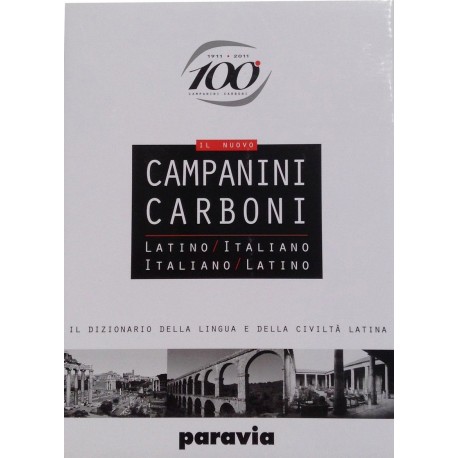 Out of nowhere, an ambulance careened into view. A small boy, all wrapped up in blankets, was hustled by stretcher down steep stairs. A distraught mother huddled beside him, tears streaming down her face as the entire street came to a halt.

Get e-book NOTHING BUT THE TRUTH (A Policemans Tale)

Statues one and all. But there is another kind of meaning, nonsensory and non-rational, indefinable in his terms, of which he is aware, though he purports to ignore its significance. But, then, identity here is discontinuous. He feels like a stranger and yet is constantly greeted by people who seem to know him. That I do. Just as if it were yesterday. Well, maybe not yesterday. Maybe the day before.

Or a few days before even that. It appears that Giulio spends the rest of the story trying to escape from himself — or from what others are trying to tell him he is. Where the Christ have you been? Come quick! Giulio is enticed into a basement by the coolness of the walls and the smoothness of the stone stairs: Somewhere there is the sound of water trickling, a gurgle like a cut throat.

Ahead, pitch-dipped torches provide a dim, unappetizing light. He steps into a vast cavern-like room, green around the edges. Along the walls, a line of thick bones dangles from the ceiling, picked clean, save for a light, grey covering that turns out to be mites; outsized barrels powder beneath his fingers, their metal hoops balancing like pendulums for a moment before the final collapse. The sound of water is nearer now and he makes out the source at last — a low, snaggle-toothed well, its sides caved in, out of which a furtive stream flows.

Or rather pumps feebly and without conviction.


Obvious efforts have been made to stem it, rubble piled in its path, rocks jammed into its eye, bigger and better barricades thrown up by each successive owner — earth, clay, cement, reenforced concrete. To no avail. The Formal Logic In one of a series of climactic scenes for they are all seemingly climactic scenes , Giulio is told to rush back to save a baby the baby he helped give birth to as a doctor from falling off an unfinished balcony. It is hinted that he is the baby and that its death would signal his disappearance from the scene.

But already the insight escapes him, becomes vapid and banal. What tenuousness? The Formal Logic But this feeling of solidity does not last very long. Giulio is soon caught in another state of confusion: in a church, dressed in priestly garb, and standing before a young couple looking to be married. Like all literate men, Giulio seeks the comfort of words in the belief they will help to make things solid: Surprisingly, he knows their names: alb, amice, girdle, maniple, stole and chasuble.


And those of the blessed linens. And the sacred vessels. But rather than freeing him, each bit of knowledge serves only to weigh him down even more. He feels himself literally sinking on the altar, literally melting away, liquefying, a sacrifice without a purpose being shaped for reasons not his own. Quite naturally, a wedding reception follows the church ceremony. Just as naturally, in this world, Giulio is called upon to defend the honor of his family and is taunted into a knife fight with another man.

In the time-honored tradition of these fights, he kills the other man. And voices, the soft, dangerous voices of the past. The voices are reciting. There follows a conversation with the skateboarder before she vanishes, an attempt to pin down the meaning of identity and identification: They walk together in silence, guided only by the light from her eyes. The stairs turn into a low sloping tunnel. After a few minutes, they come out into a natural cave. There are primitive drawings and scrawls on its walls. Giulio stops before a pair of sandstone faces, symmetrical about each other.

They are sad, as if on the verge of tears. You should know that. You were the one most responsible for uncovering these caves. He was in here digging for archaeological goodies while his patients waited for the miracle cures that never came. Nor a young lover in an olive grove. Nor a shit-faced child. 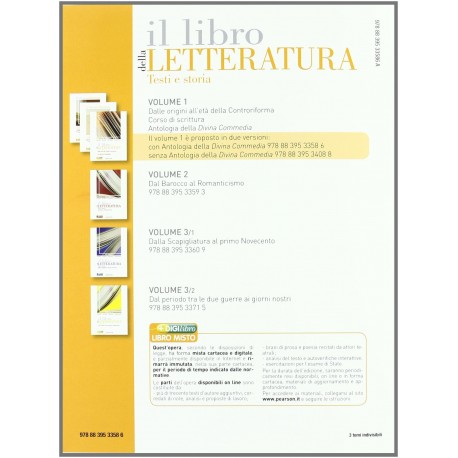 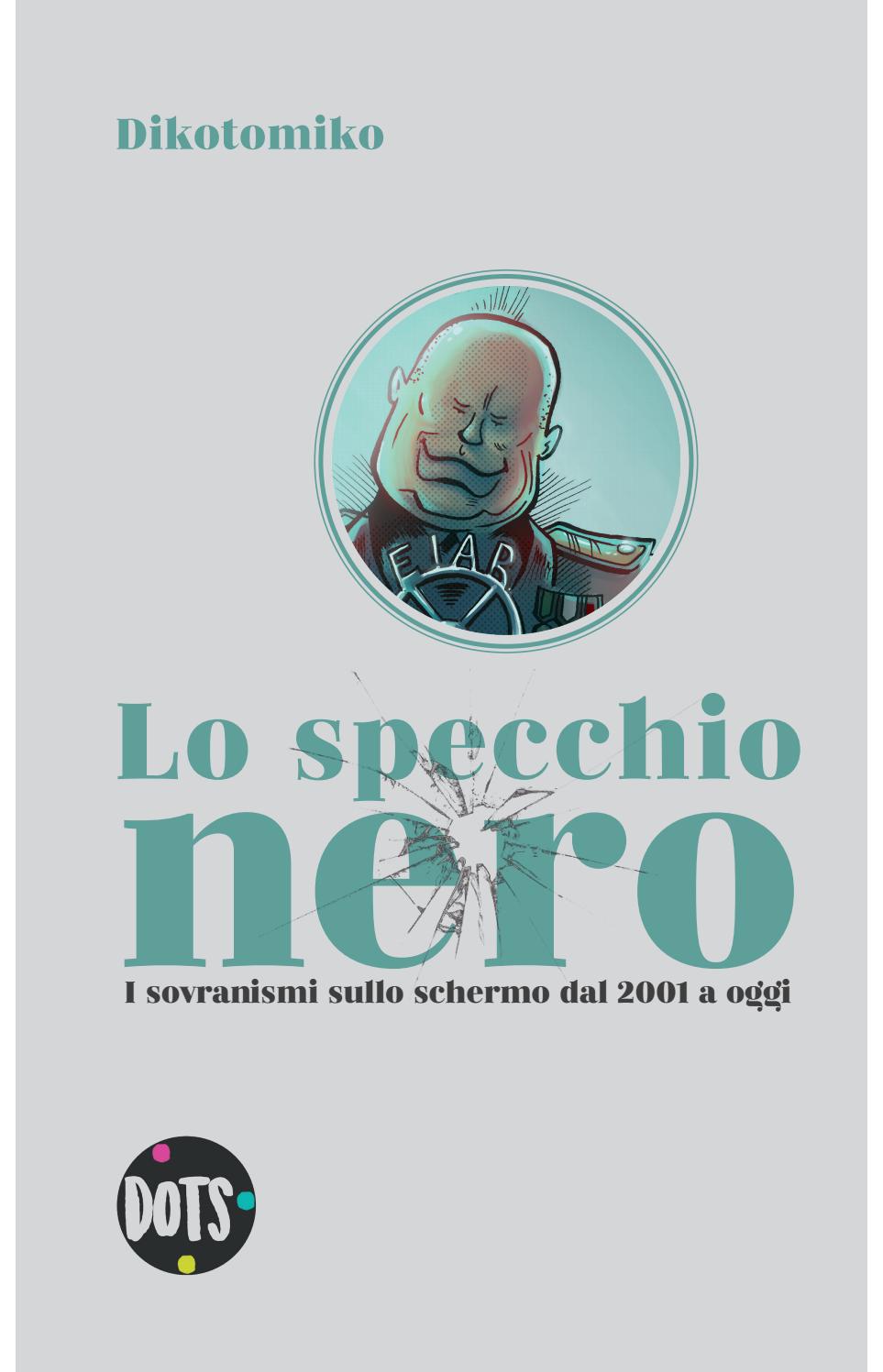 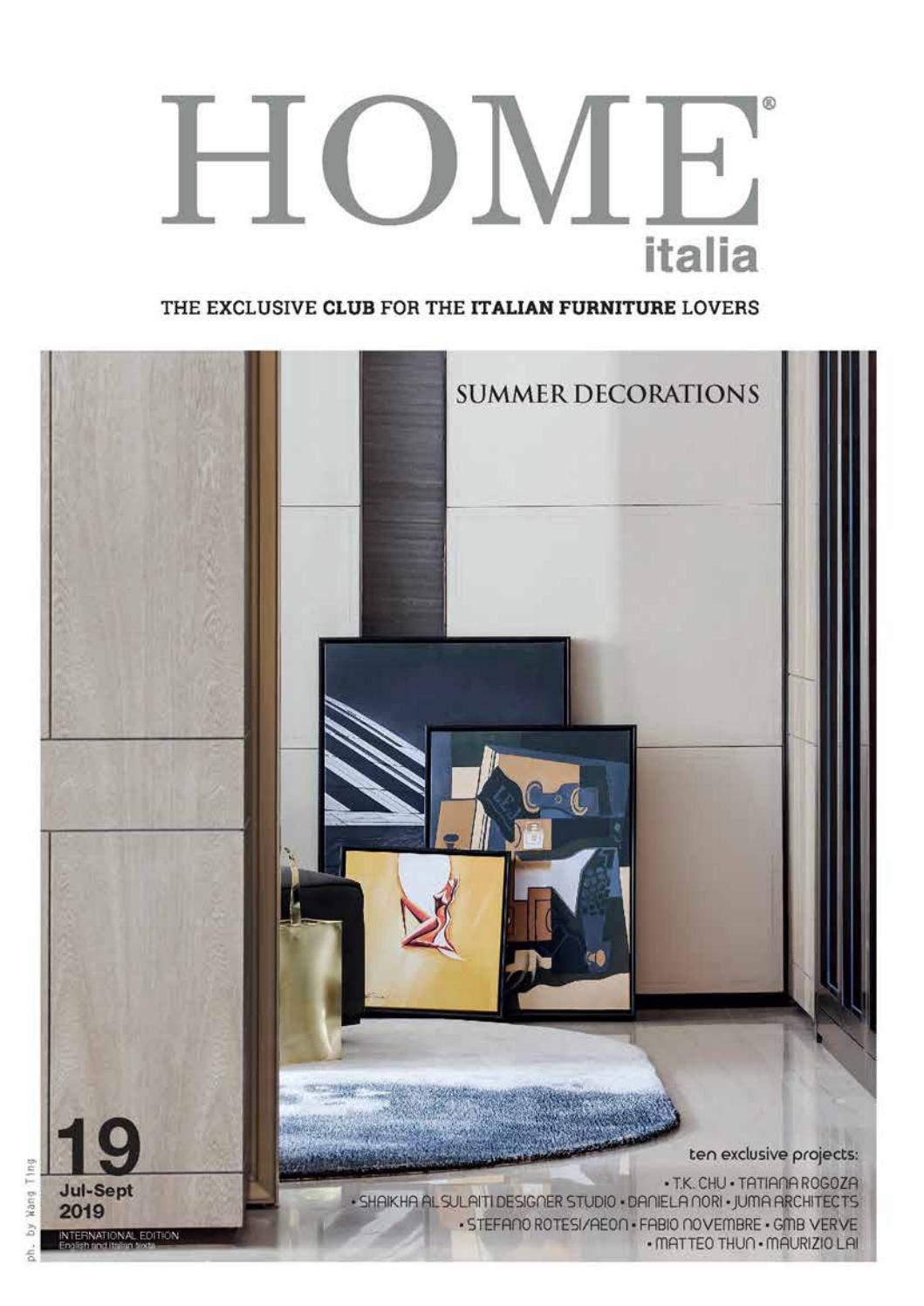 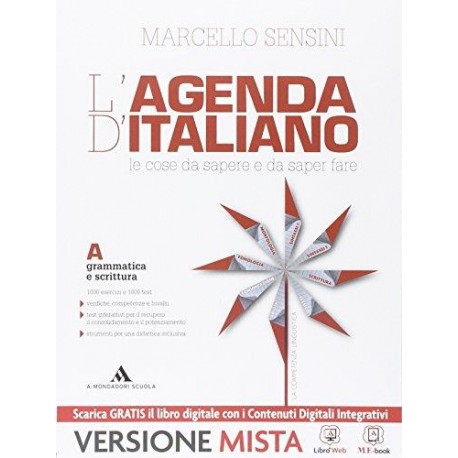 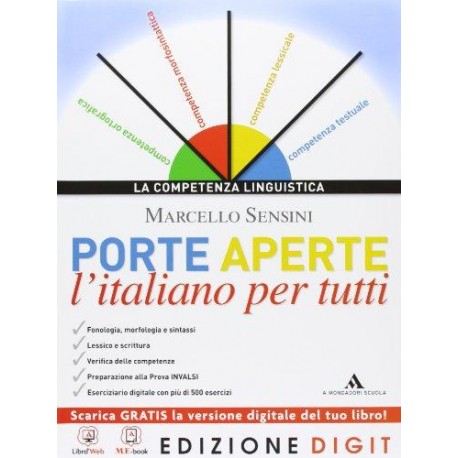 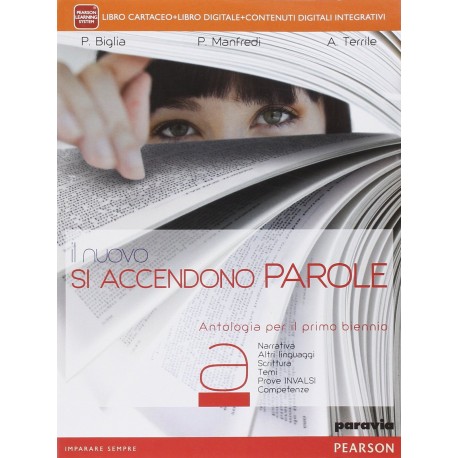